To share your memory on the wall of Roger Estergaard, sign in using one of the following options:

Print
Roger Estergaard Sr., 87, of Greeley, Colorado, passed away peacefully with family by his side on November 25, 2020, in his home in Greeley.

Roger was born in Sioux City, Iowa to Emil & Ruth (Rhubottom) Estergaard on November 9, 1933. O... Read More
Roger Estergaard Sr., 87, of Greeley, Colorado, passed away peacefully with family by his side on November 25, 2020, in his home in Greeley.

Roger had many careers in his time, but he was especially proud of the work he did as a Superintendent for Owens Corning- Fiberglas, power, and processing.

He was preceded in death by his son, Russell Estergaard; parents; brother, Charles (Maryann) Estergaard; and brother-in-law, Richard Powell.

A Celebration of Life will be planned for the Summer of 2021.

In lieu of flowers, donations may be made to the ‘In time of need foundation’ at P.O. BOX 8960, Springfield, Missouri 65801-8960, or at their website, www.intimeofneedfoundation.org.
Read Less

Receive notifications about information and event scheduling for Roger

There are no events scheduled. You can still show your support by sending flowers directly to the family, or planting a memorial tree in memory of Roger L. Estergaard.
Plant a Tree

We encourage you to share your most beloved memories of Roger here, so that the family and other loved ones can always see it. You can upload cherished photographs, or share your favorite stories, and can even comment on those shared by others. 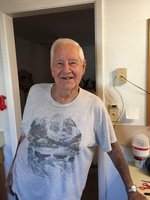 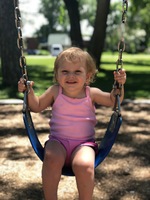 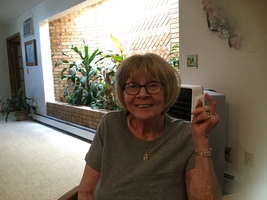