To share your memory on the wall of Joseph Kuettel, sign in using one of the following options:

Eventually, he settled on a career in the travel industry. He worked for Swissair in New York City, Varig Airlines in Los Angeles and PanAm in Honolulu. In 1968 he moved his young family to Greeley, CO to work as the manager of United Bank Travel. He retired from the bank in 1983, moved back to Switzerland and finally returned to Greeley in 2001 where he spent his remaining years gardening and enjoying the outdoors.

He traveled all over the world, studied yoga in India, read books on philosophy and religion, and was a master gardener.

He was married to Gail Weiss (deceased in 2012) in 1962 and they had three children, Athena Mills in Boulder, CO, David in San Jose, CA and Daniel, who lives in Switzerland. He has seven grandchildren.

In 1981 he married Nina Davenport. They had one son, Gabriel, who lives in Boulder, CO.

Joseph passed away peacefully at home in Greeley with family present on July 8, 2019.

There will be a celebration of life gathering on Sunday, July 21, 2019 at the Clubhouse at Remington Post Condominiums in Boulder, CO from 2:00 pm to 4:00 pm.

Family and friends are welcome to come and share stories and memories of our dear Joseph, who was so greatly loved and will be so sorely missed.

To send flowers to the family or plant a tree in memory of Joseph Maria Kuettel, please visit our Heartfelt Sympathies Store.

We encourage you to share your most beloved memories of Joseph here, so that the family and other loved ones can always see it. You can upload cherished photographs, or share your favorite stories, and can even comment on those shared by others.

Posted Jul 18, 2019 at 11:14pm
Gabriel, Our deepest condolences for your loss. Please reach out if there is anything we can assist with during this difficult time.

Flowers were purchased for the family of Joseph Kuettel. Send Flowers

Blooming Garden Basket was purchased for the family of Joseph Kuettel. Send Flowers 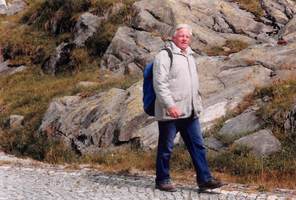 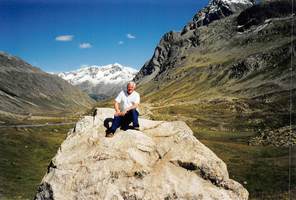 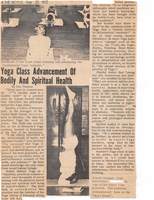