To share your memory on the wall of John Standley, sign in using one of the following options:

At a very young age, John found a passion for photography. He was able to look at anything and make it into a piece of art. Throughout his lifetime he used his talents, to meet people and capture memories that will never be forgotten.

John’s personality was much like his late father, Don Standley. John, like his dad, was able to meet a person, and instantly make them feel like a beloved friend. John was witty, fun-natured and could always bring laughter to any situation. John’s greatest joy was the time he spent getting to know his grown child Verdann Evans. John made sure to always say Happy Mother’s (or Father’s) Day and Happy Birthday to those he loved!

John’s life was not without pain. He struggled often, but always said he was thankful for the Lord and his peace that would come to him when he needed it. John said when he centered his life around Jesus, his struggles would fade away. As John left this world, he was able to share the greatest gift with other families - LIFE. John became an organ donor, so as we grieved his quick exit into the Lord’s embrace, others received a gift of life during this tumultuous year of 2020. Our hearts are saddened that John has left this earth but are happy his life lives on by saving others!
Read Less

To plant a memorial tree in honor of John A. Standley, please visit our Heartfelt Sympathies Store.

Receive notifications about information and event scheduling for John

There are no events scheduled. You can still show your support by sending flowers directly to the family, or planting a memorial tree in memory of John A. Standley.
Plant a Tree

We encourage you to share your most beloved memories of John here, so that the family and other loved ones can always see it. You can upload cherished photographs, or share your favorite stories, and can even comment on those shared by others.

Plant a Tree in Memory of John
Plant a tree
0 trees have been planted in memory of John A. Standley
CR

Posted Dec 28, 2020 at 05:35pm
There are no words to comprehend the loss of my brother, John. So to focus on his life, this picture of John and my oldest daughter reminds me of the year he lived with us and what an amazing time we had doing life together. John was an amazing photographer with such a fun personality. He was instantly able to make others feel comfortable and like lifelong friends. He loved big, and showered us with lots of love. He will be missed so very much! 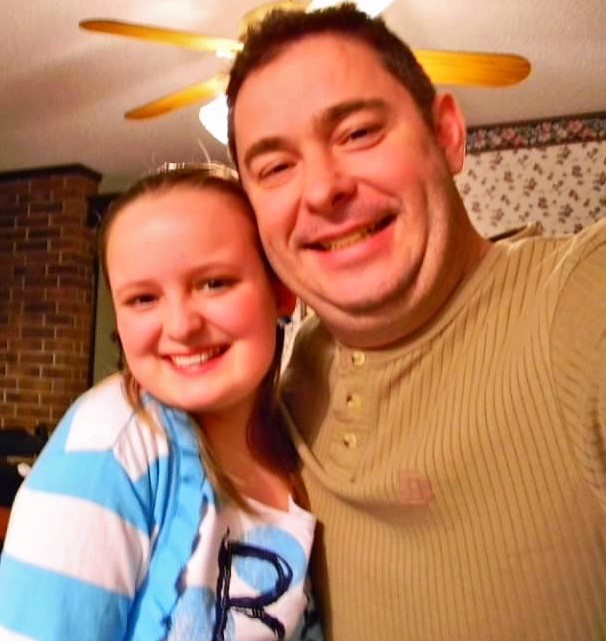 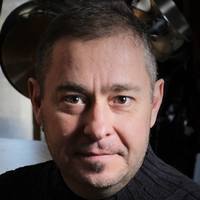 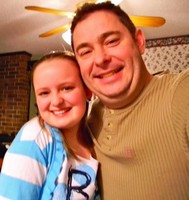 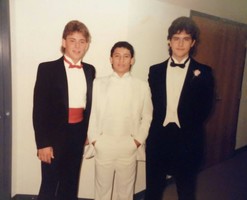 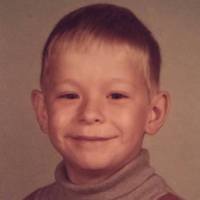