To share your memory on the wall of Gary Stephenson, sign in using one of the following options:

Gary was born in Glade, Kansas to Duncan Dane and Fern (Chestnut) Stephenson on November 5, 1945. In 1952, at the age of seven, Gary moved with his family to Greeley, CO where he then graduated from Greeley High School. As a boy, Gary learned his early mechanical skills from both of his mom and his dad. He worked at Garnsey and Wheeler as a mechanic alongside them. Gary enjoyed restoring old vehicles at a young age, and cruising D-Block.

On June 6, 1965, Gary married his first wife, Bonnie (Bloemker) Lyon, with whom they raised three children. Gary worked a variety of jobs, including hauling trash for Bunting Trash, and as a diesel mechanic for Bucklin Equipment. He was then hired as a diesel mechanic at Monfort Transportation, and soon became the supervisor for the transportation department. Gary and Bonnie enjoyed square dancing with the Merry Mixers where they developed many lifelong friendships. Gary also participated in several softball leagues and was a Boy Scout leader for his two sons. After his divorce, Gary moved to the Denver area. On February 2, 1996 he married Beverly (Keene) Stephenson. After several years, they moved to Phillipsburg, KS where they opened up “Lady Bug Bingo”. They then moved back to Aurora where they worked at the Cherry Creek School district. Gary worked there as a bus mechanic until his retiring. Gary and Beverly loved to go to Blackhawk and Central City and gamble during their free time. In 2016, they settled in Guy, Arkansas; however, in April of 2020, Gary and Beverly’s health declined dramatically. In order for each of them to receive help from their children, Gary moved back to Colorado, and Beverly moved to Tennessee. They enjoyed many wonderful years together until Beverly’s passing on June 15, 2020.

He was preceded in death by his first and second wives; daughter, Laura Stephenson; sisters, Connie Stephenson and Judy Agens; and by his parents.

To send flowers to the family or plant a tree in memory of Gary Dane Stephenson, please visit our Heartfelt Sympathies Store.

Receive notifications about information and event scheduling for Gary 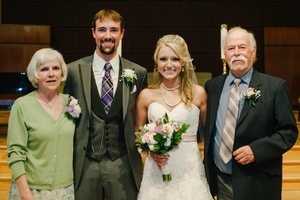 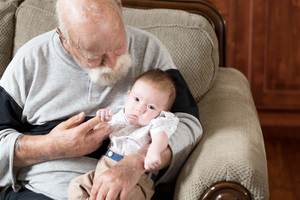 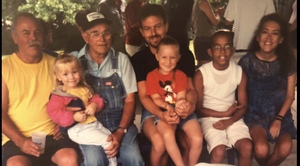