To share your memory on the wall of Baldemar Pena, sign in using one of the following options:

Mr. Baldemar Rush Pena entered the gates of heaven unexpectedly in his residence on the evening of November6, 2020 in Greeley, Colorado at the age of 42.
Rush is survived by his beloved mother Nelda G. Pena of F... Read More
BALDEMAR RUSH PENA

Receive notifications about information and event scheduling for Baldemar

There are no events scheduled. You can still show your support by sending flowers directly to the family, or planting a memorial tree in memory of Baldemar Rush Pena.
Plant a Tree

We encourage you to share your most beloved memories of Baldemar here, so that the family and other loved ones can always see it. You can upload cherished photographs, or share your favorite stories, and can even comment on those shared by others.

Posted Dec 28, 2020 at 06:22pm
Happy Holidays 🎄🎁 My 6ft Titan!! I miss you so very much My Chulo 💔 Being here in Texas with our families is bittersweet 😢 I never imagined that this would be how our holidays would be like and I'd be without you babe⚱️😭
I hope your watching over us on a beautiful breathtaking beach 🏖️ enjoying a cold one for the holidays reminiscing with all our angels up there. Don't listen to anyone who has stories of me when I was younger...Uh they are talking about my EVIL twin.... It wasn't me!! 😂
I know we said this was gonna be our first New Year's Kiss 💋, but I guess I'm going to have to wait till we met again My Titan 😇
It's almost been 2 months and I ache so much for your warm loving arms around me, to hear your voice, to see those dimples and that smile I love, but most of all I miss you Chulo, MY HOME!!🥺 I'm your Chula till the end of time!!!💘❣️😇
Dear Lord 🙏
Grant me peace and strength to get through this life without my soulmate and the ability to be prosperous and productive. Amen 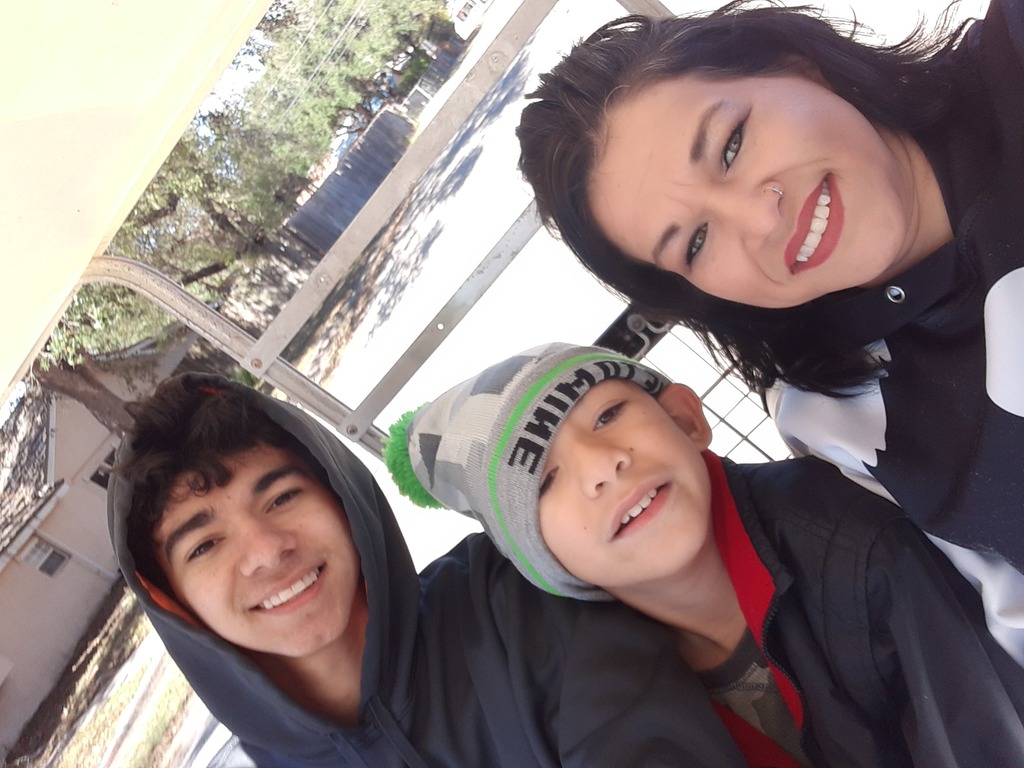 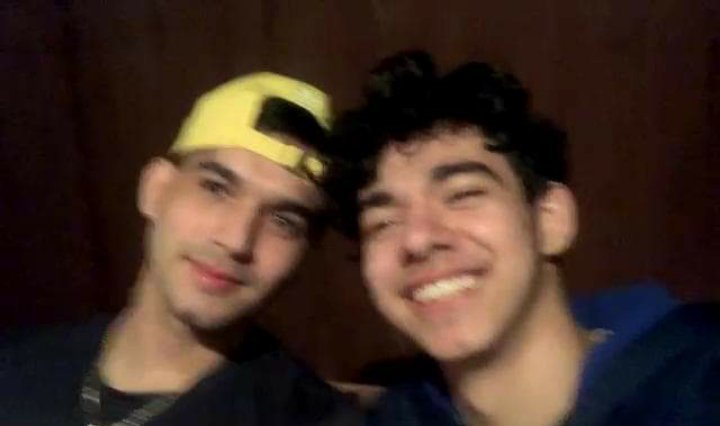 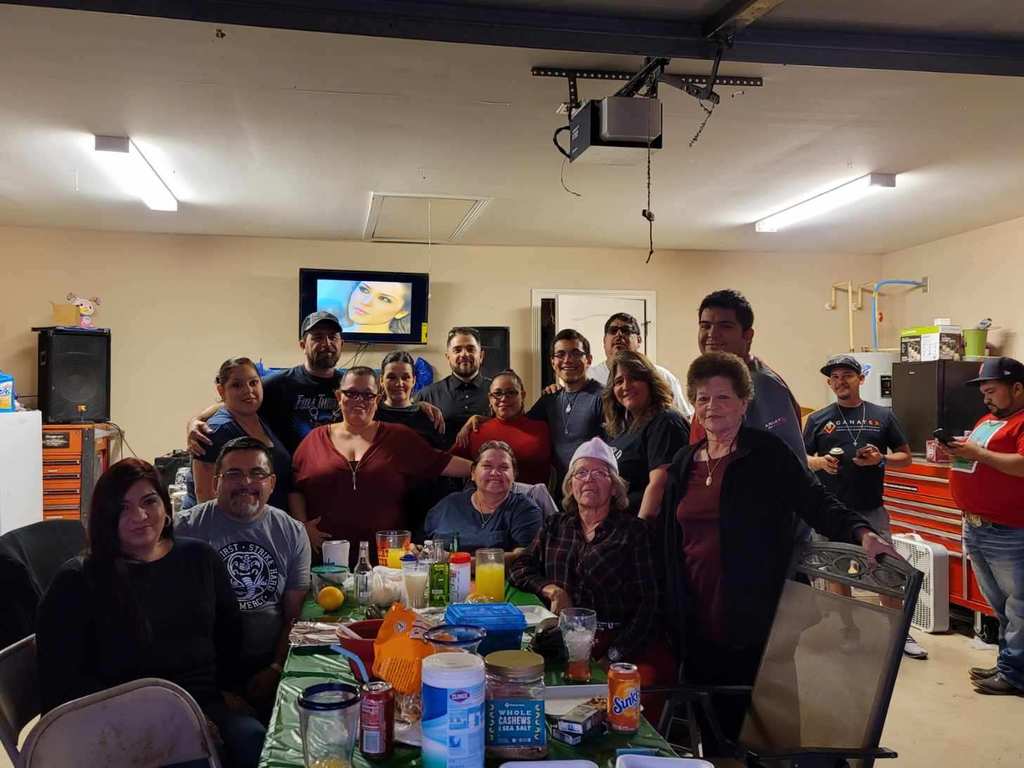 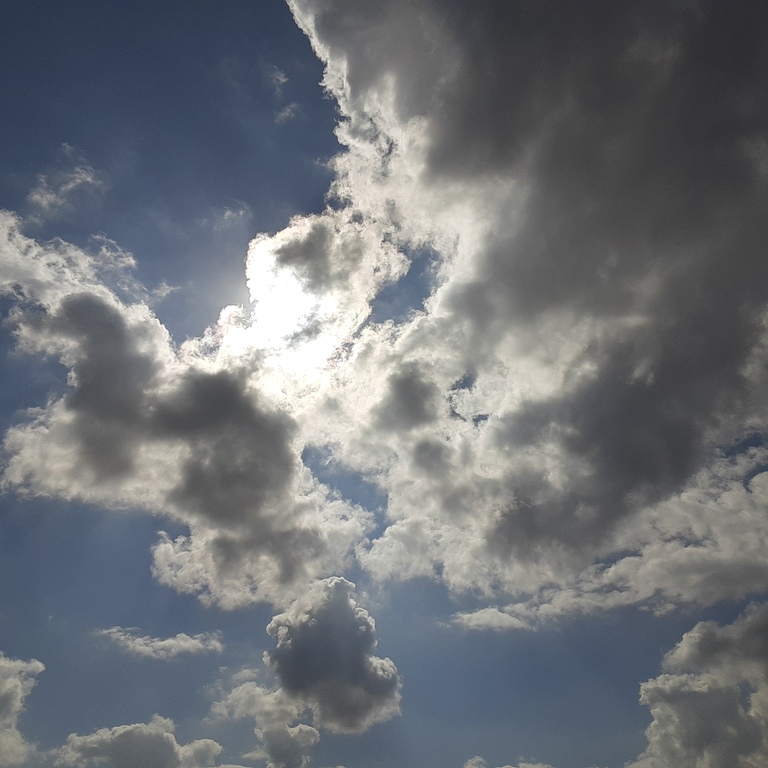 Posted Dec 06, 2020 at 03:43pm
Man rush I sure do miss you like crazy rip brother I'm still feeling some type away van out this fly high but don't get in a rush and I don't speak rush language
Comment Share
Share via:
L

Posted Nov 10, 2020 at 06:38pm
When I scare u all the time and when u almost fell off porch and I saved you from falling the look on ur face was priceless you will be missed rip rush pena 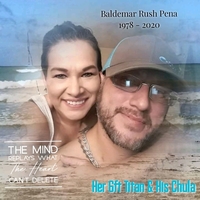 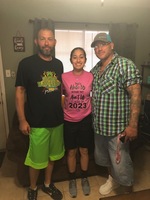